Airfinance Journal finds out whether the ATR 42-500 is benefiting from the apparent revival in the turboprop market. 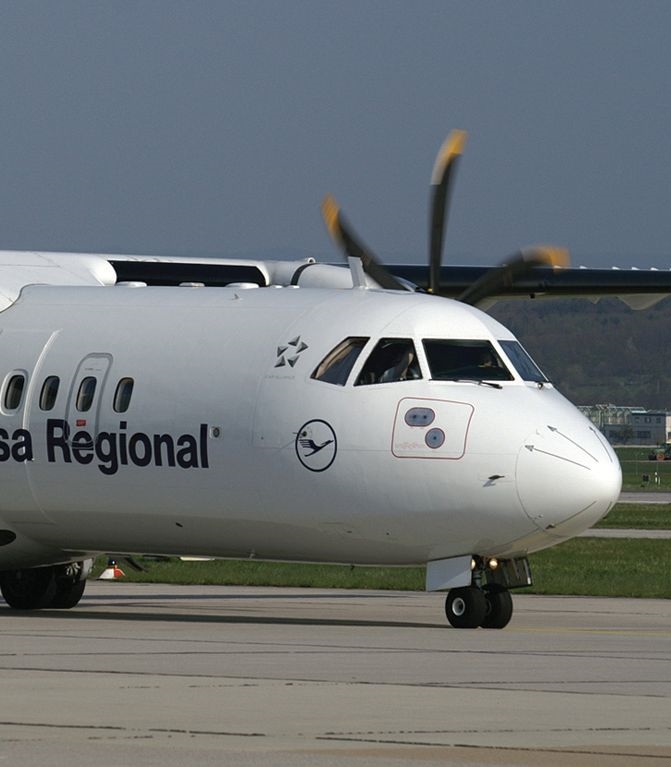 The ATR 42-500 was first certificated in 1995. The larger ATR 72-500 followed and has outsold its smaller stablemate in recent years.

A supplementary type certificate (STC) exists to convert all ATR 42 variants to cargo aircraft. FedEx, UPS and DHL are major operators of the types.

New cabin design and updated avionics are also part of the package, and ATR says the new variants will have reduced maintenance costs.

The ATR 72-600 was the first to be developed and entered service in 2011, reflecting market demand. The ATR 42-600 was certificated in June this year.

Further developments beyond the -600 are some years away but these are likely to focus on an aircraft larger than the ATR 72.

"The operating lease market is buoyant and likely to grow in the near term, enhancing remarketing opportunities for quality ATR 42-500 aircraft"

The published availability of ATR 42-500 aircraft is nil with low-time aircraft in Easa (European Aviation Safety Agency) configuration and in good maintenance condition particularly sought after by operators globally, and by key lessor Nordic Aviation Capital.

Some softening of late-production ATR 42-500 values is apparent as the replacement ATR 42-600 programme gains traction, while demand for earlier-build aircraft is improving relative to new aircraft as aircraft financing in general proves problematic and buyers opt for older, more readily available aircraft that perform broadly the same mission as new aircraft at significant savings in the total cost of ownership.

The operating lease market is buoyant and likely to grow in the near term, enhancing remarketing opportunities for quality ATR 42- 500 aircraft. 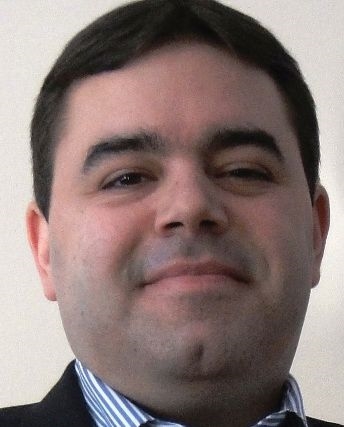 Gueric Dechavanne, vice-president, commercial aviation services
Demand for the ATR 42- 500 continues to be strong because of its attractive operating economics, proven reliability of the family of products.

Market values and lease rates for the type have remained stable in recent years as well. With the price of oil continuing to remain high and many developing countries growing their infrastructure to support the current or potential growth in air travel, Collateral Verifications sees this trend continuing for the foreseeable future.

The introduction of the ATR 42-600 will most likely push operators looking for new aircraft towards the latest model. As there are no longer any -500 aircraft on order, we see this being the case with several operators already.

However, with fewer than 20 orders for the ATR 42 variant of the -600, it appears that most operators are opting for the larger ATR 72-600 to accommodate the further growth potential in many of the routes this type of aircraft supports.

John Trevett, director and senior Istat appraiser
The ATR 42-500 has been around for many years, as has the larger ATR 72-500 that has taken the lion's share of the interest and orders.

Relatively few have been transacted and generally they have held their value well compared with similar-vintage regional jets.

Availability is limited but as -600 deliveries gain momentum we can expect to see more aircraft moving into secondary markets, although it is difficult to see how well they will fare given the parlous state of used aircraft financing - and it is still early days for -500 cargo conversions.

The replacement -600 is a limited development of the -500 with some refinements and modest increases in maximum weight and speed.

The main advantage deriving from the -600 series is the new PW127M engine standard with a range of power ratings available across the entire -500/-600 range, which will help maintain the competitiveness of the -500 models.